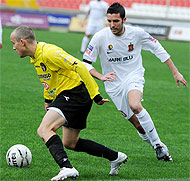 Valletta's next match is scheduled for Thursday at 19:30hrs against Qormi. Valletta will aim for another positive result in order to keep challenging for the Premier League.

The Citizens are coming from a hard fought match against Sliema W. (2-0). During the last match the Citizens lost Luke Dimech after the latter received marching orders from the referee. Luke was given a second yellow card after removing his shirt while he was still in the pitch during the halftime. The Citizens suceeded in winning the match despite having to play for fourty-five minutes in ten man. All other players are available for tomorrow's match.

Qormi are currently third with 27 point, they are coming from a 2-3 result against Tarxien Rainbows during their last match. A goal in the dying minutes of the match by Denni Rocha Dos Santos gave Tarxien Rainbows another three points in the Championship pool. Brazilian striker Camillo Da Silva Sanvezzo and Stefan Giglio are both missing through suspension. 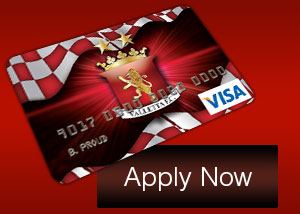 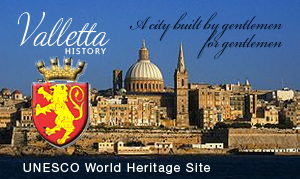 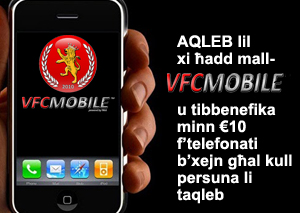 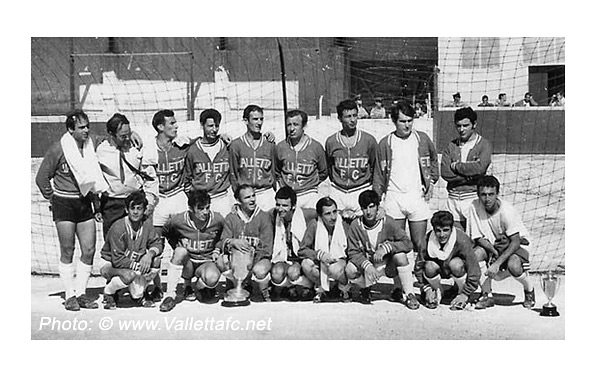 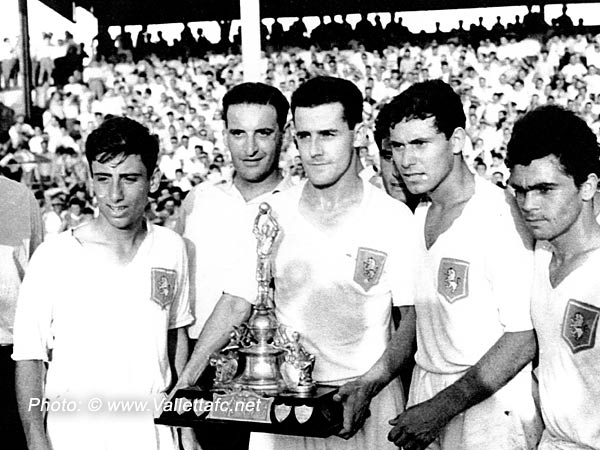 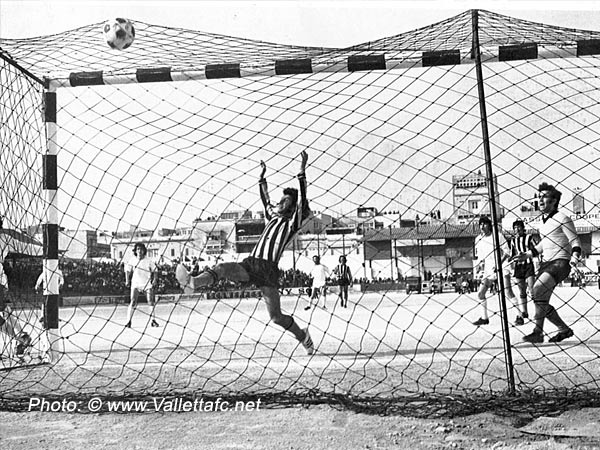 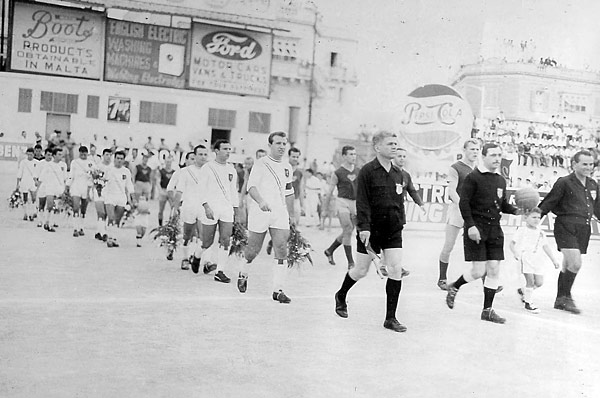 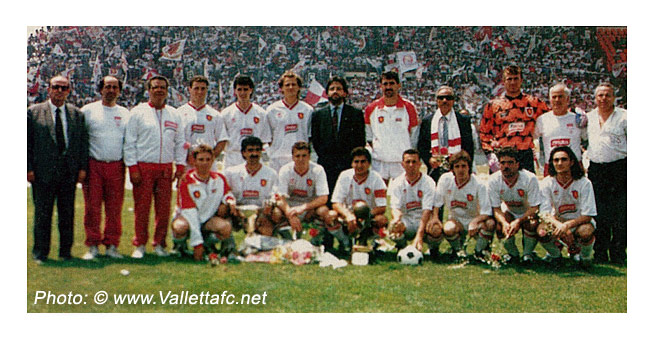 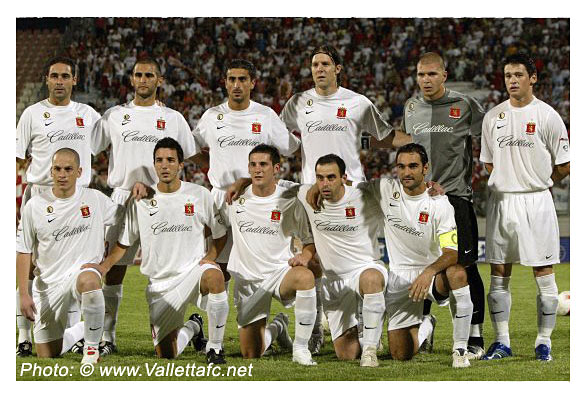 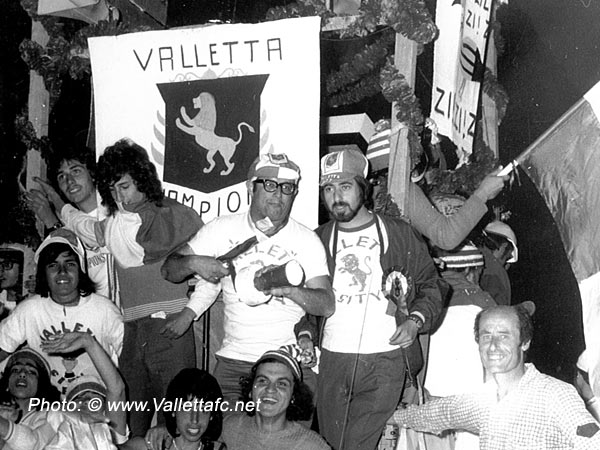 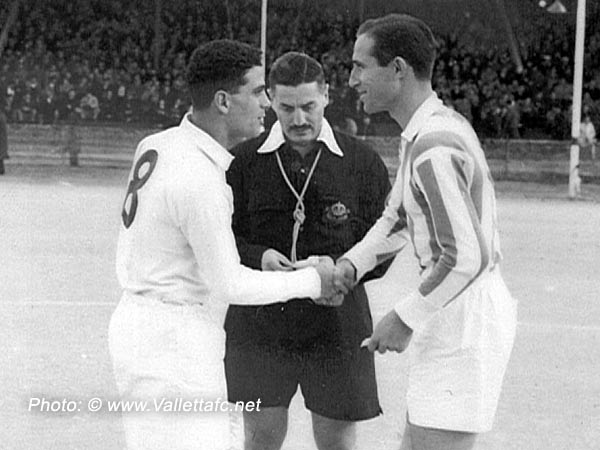 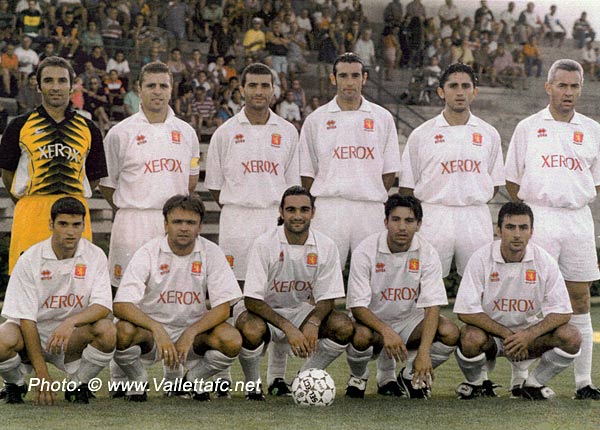 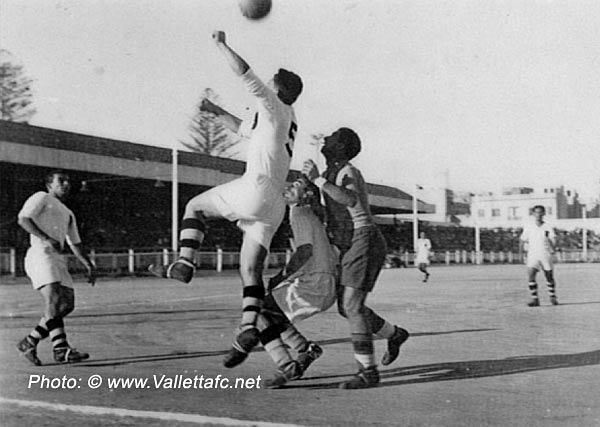